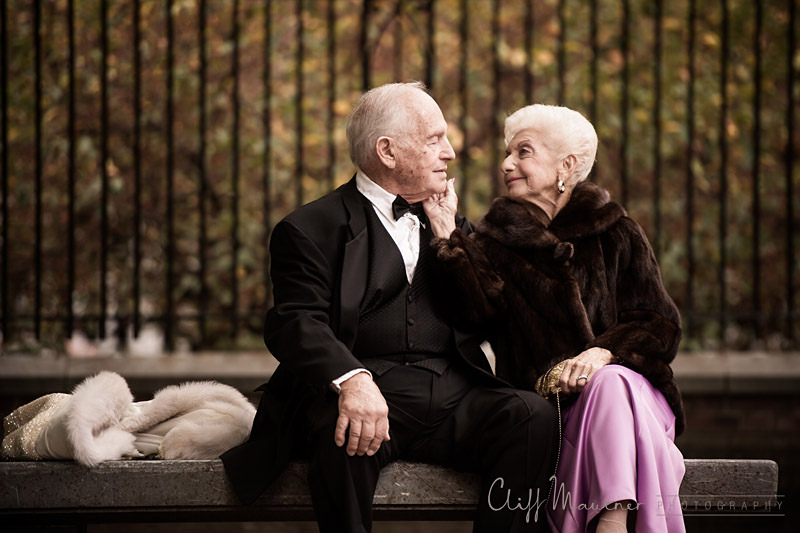 Image of the week – Moments are everywhere- just look

SIXTY NINE YEARS!!!!! That’s right. Sixty Nine. That’s how long Brandon’s grandparents have been married. My grandmother passed away when she was 96. My grandmother was my favorite person in the world. She and my grandfather were amazing together, and I’m always blown away with the longevity of the some marriages I see week after week. If you’re one of my brides, and you overhear me ask your grandparents “how long have the two of you been married”, it’s not that I’m prying, or nosy. It’s that I’m awestruck at the length of time these two people have cared for one another. I’ll get a slew of answers- usually from the grandfather- that range from “too long”, to “I don’t know her” to “seems like forever”, or even “seems like yesterday”. It’s fascinating, and it’s one of the simple pleasures I’m given week after week from what I do.

SIXTY NINE. That’s the longest period of time I’ve ever heard from any couple I’ve asked- And I’ve asked many over the years. They were married when he was 15, and she was 16. Absolutely amazing.

I captured this image while i was shooting the formal family photographs. I always try and make sure that grandparents are done first so they don’t have to stand around too long. After photographing them with their family, I led them over to a bench so they could relax a short distance from where we were shooting. Every so often, no matter what I’m shooting, I tend to look all around to see what’s going on around me. When I turned and looked behind myself at one point, I noticed them talking to one another as they watched everyone during the shoot. I felt compelled to capture them exactly how they were at that time, and I literally excused myself, interrupted the flow of the shoot, and quietly walked back toward them with my 70-200 and fired off a few frames of them hanging out in their own little world on that bench. I’ll be blogging several images from Morgan and Brandon’s wedding later this week, but for ME, this was my favorite of the day. It was an image I would have never captured if I hadn’t been looking all around, and I hope it’s an image that Brandon’s family will cherish for generations to come. Out of the Blue.