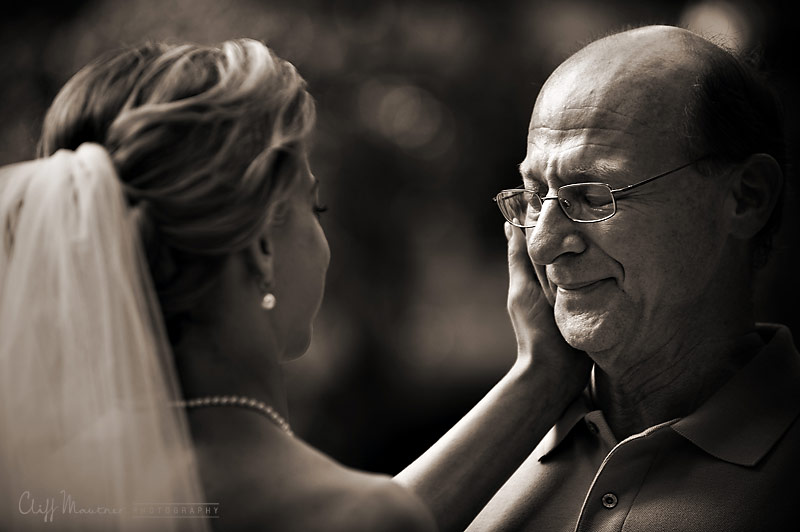 Image of the week

Sometimes, It’s better to be lucky than good! Way back in 1999-2000, I had quite a bit to do with the trend of the “reveal” process where couples see one another before the ceremony if logistics prevent them from waiting until afterward. Today, it’s fairly commonplace. My preference is to find the best light, and best compositional scenario and place my brides in a phenomenally romantic setting. Then, I’ll have the groom appear in some fashion that we discuss prior to the reveal. The event is pure magic from an image making standpoint. The emotions are real, the couple interaction is natural, and I’m able to come away with image after image that really adds to the day’s take. The experience for the couple is fantastic, and it’s something they remember forever.

Here, Sarah was waiting for her man. While doing so, her father just happened to be walking by in Rittenhouse Square! It caught both Sarah and I by surprise, and the result was a few of my favorite images of her wedding day. You can see the connection, and the love they share by the reaction on his face. It was completely unexpected, and I was actually concerned that her fiancee would come during this exchange, but we lucked out and he came a few moments after dad left. My Brief Guide to the WPPI International Convention in Las Vegas